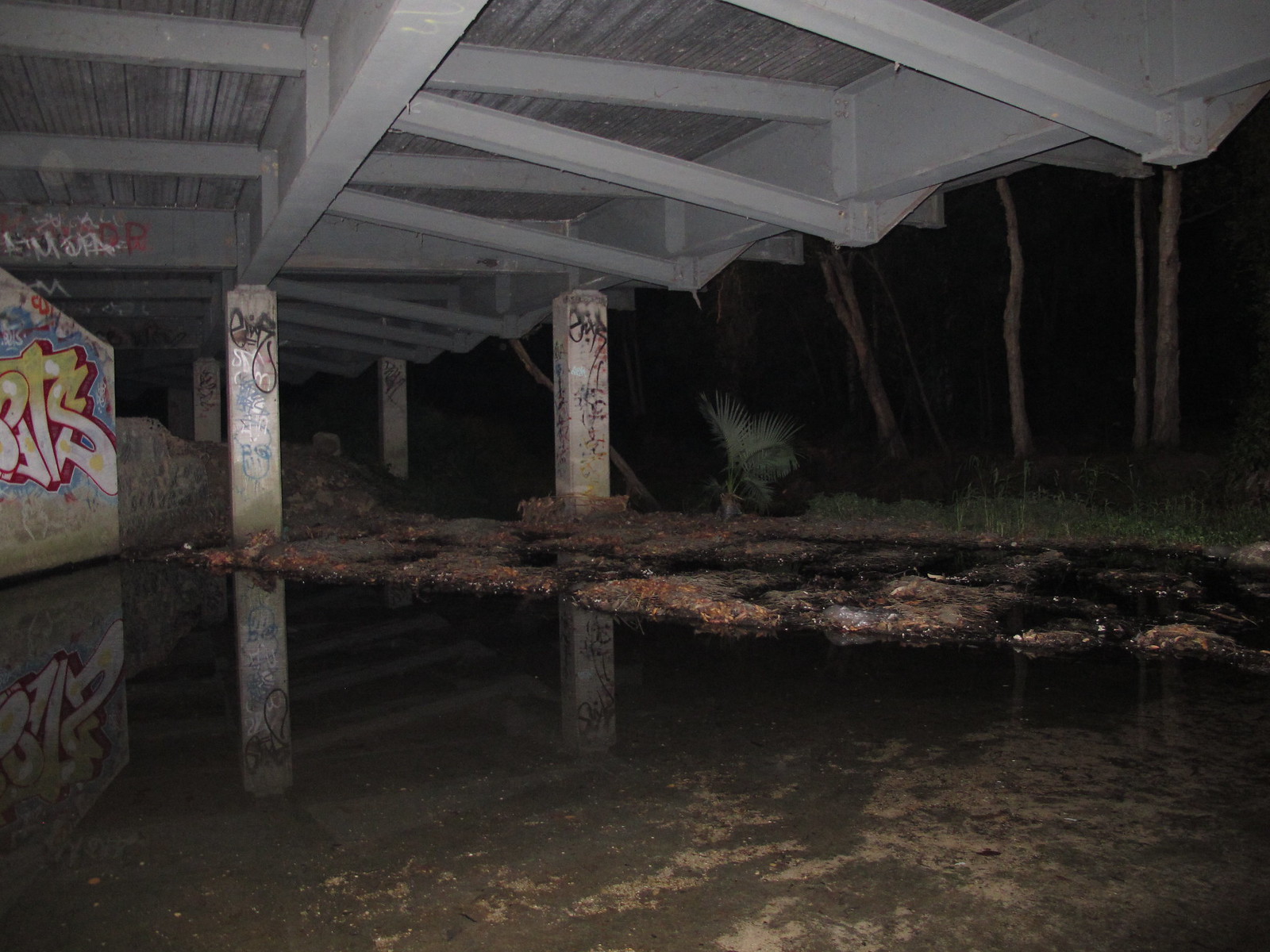 I had a look at another local drain the other night that I'd suspected would be pretty large. As it turns out, my suspicions were correct. It was a nice long walk with no crouching whatsoever. 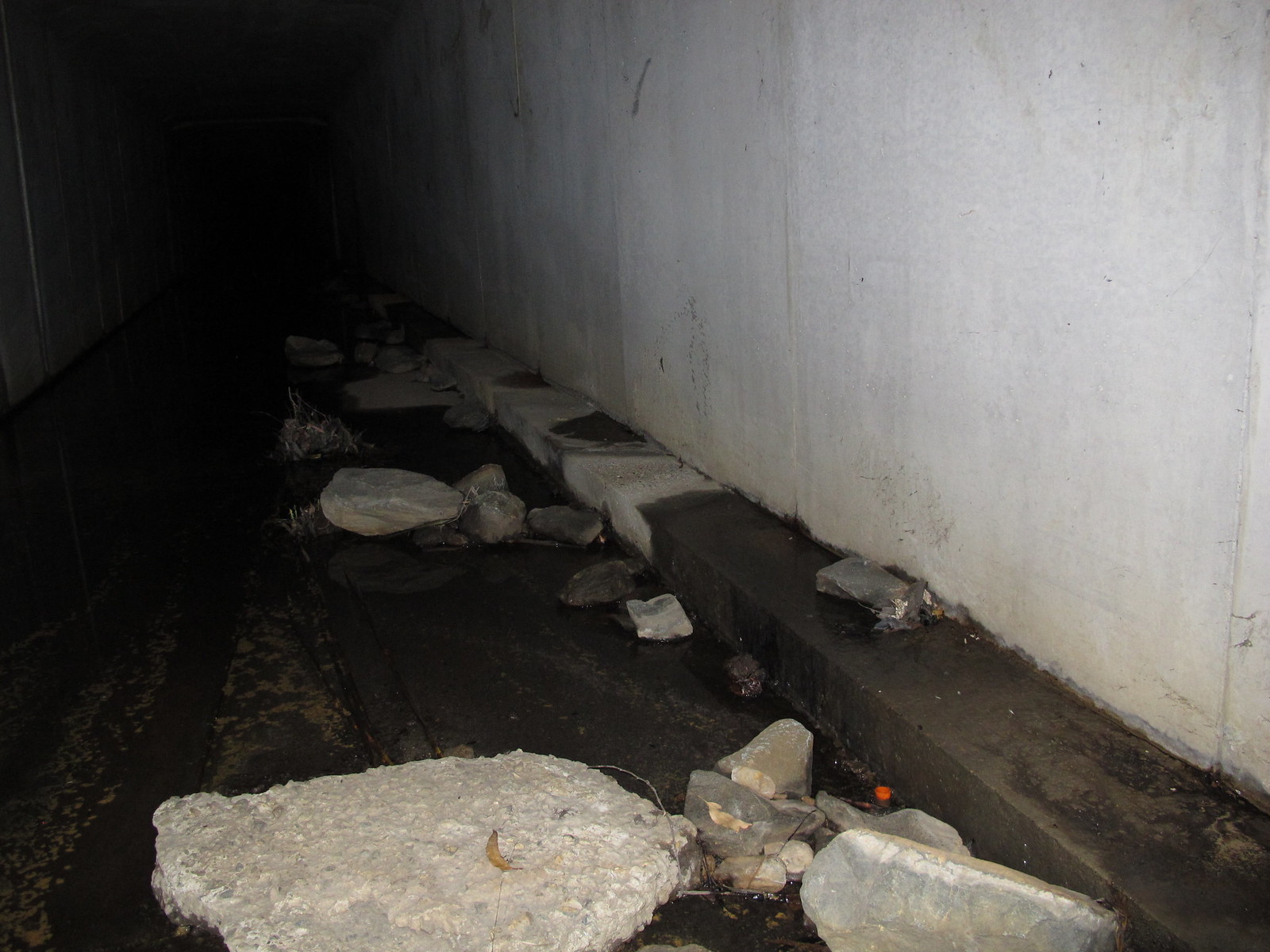 The drain began as three box culverts which fed into two larger ones. 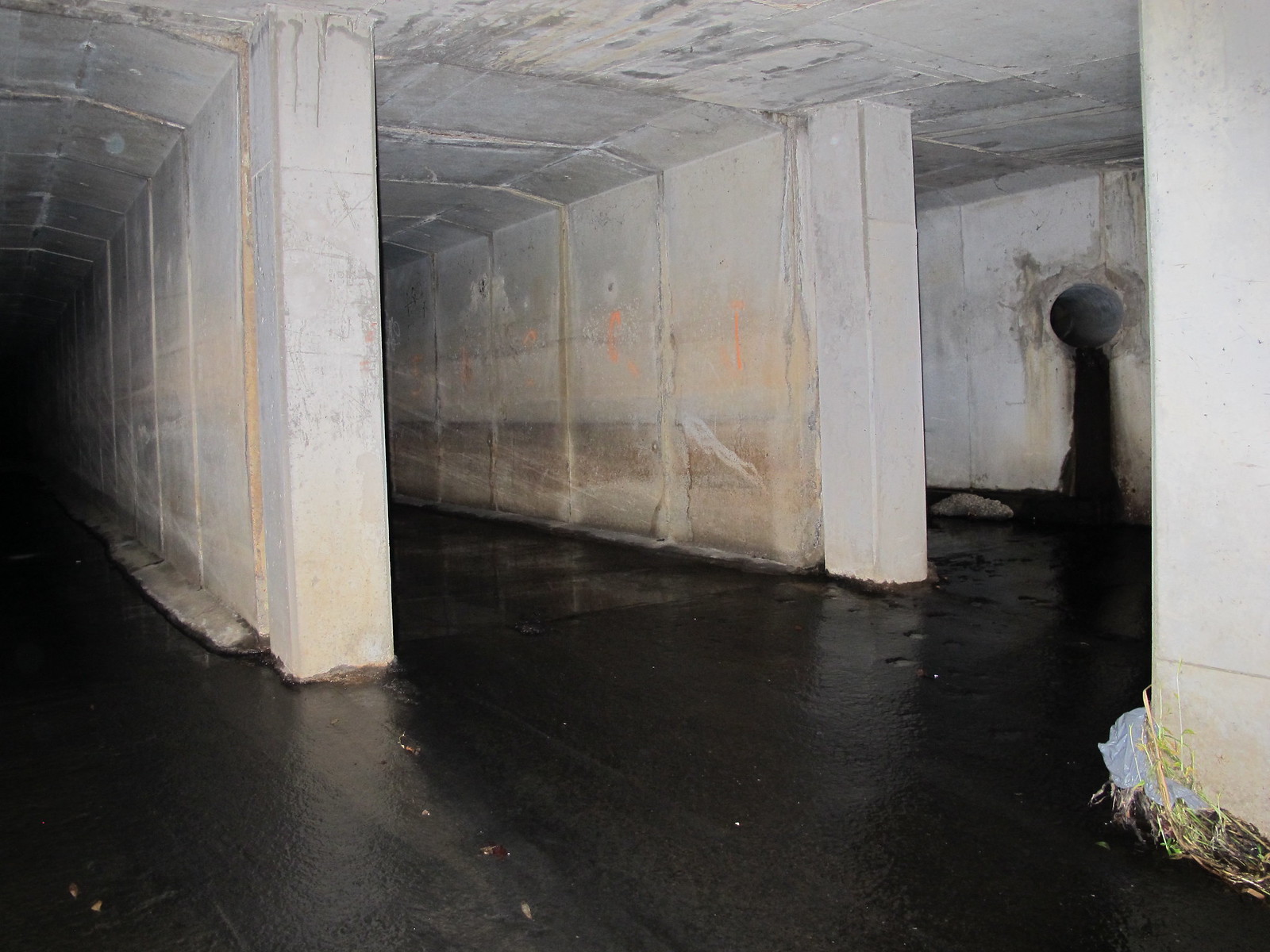 There were even some ancient writings from the original people.. 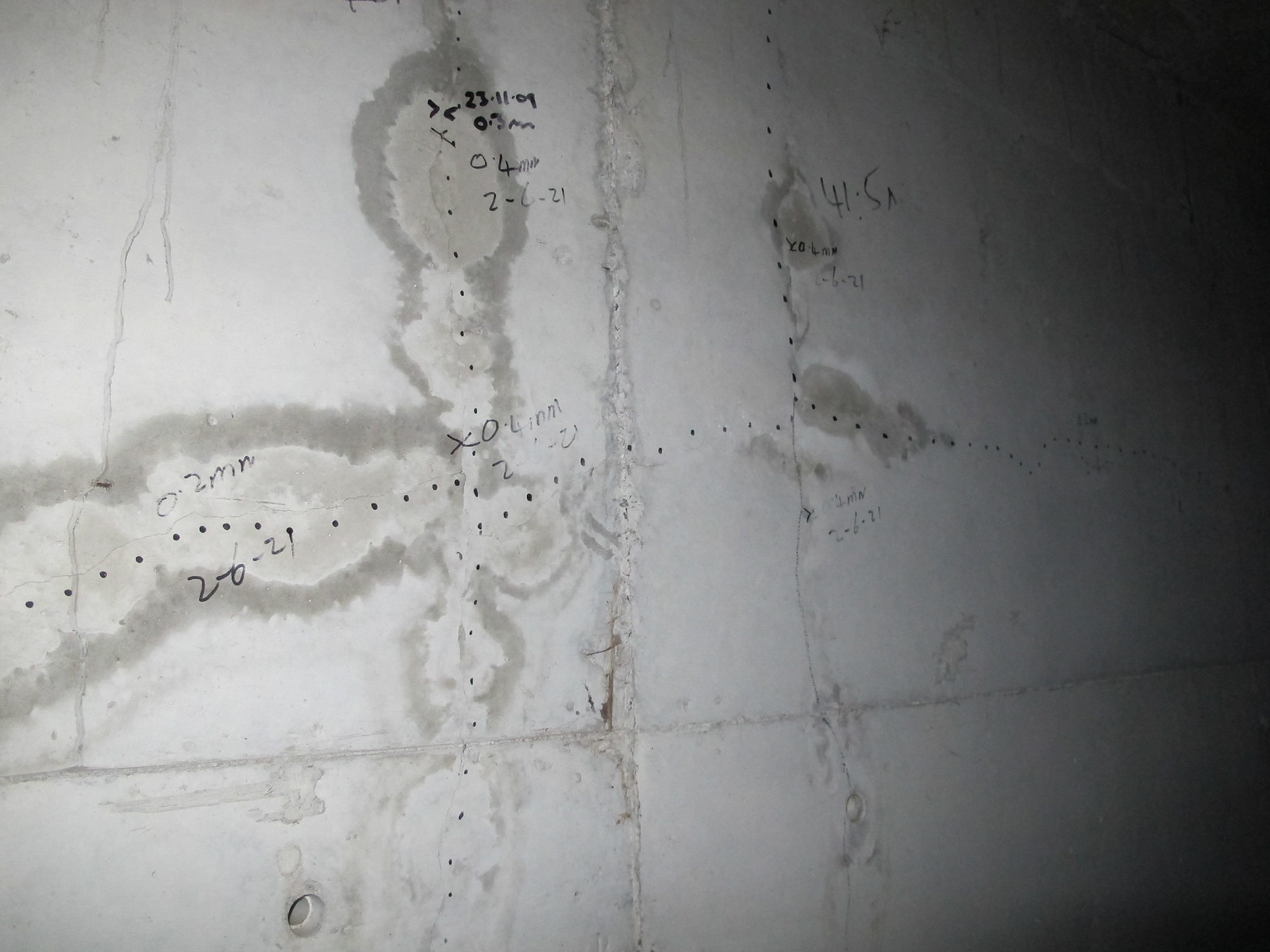 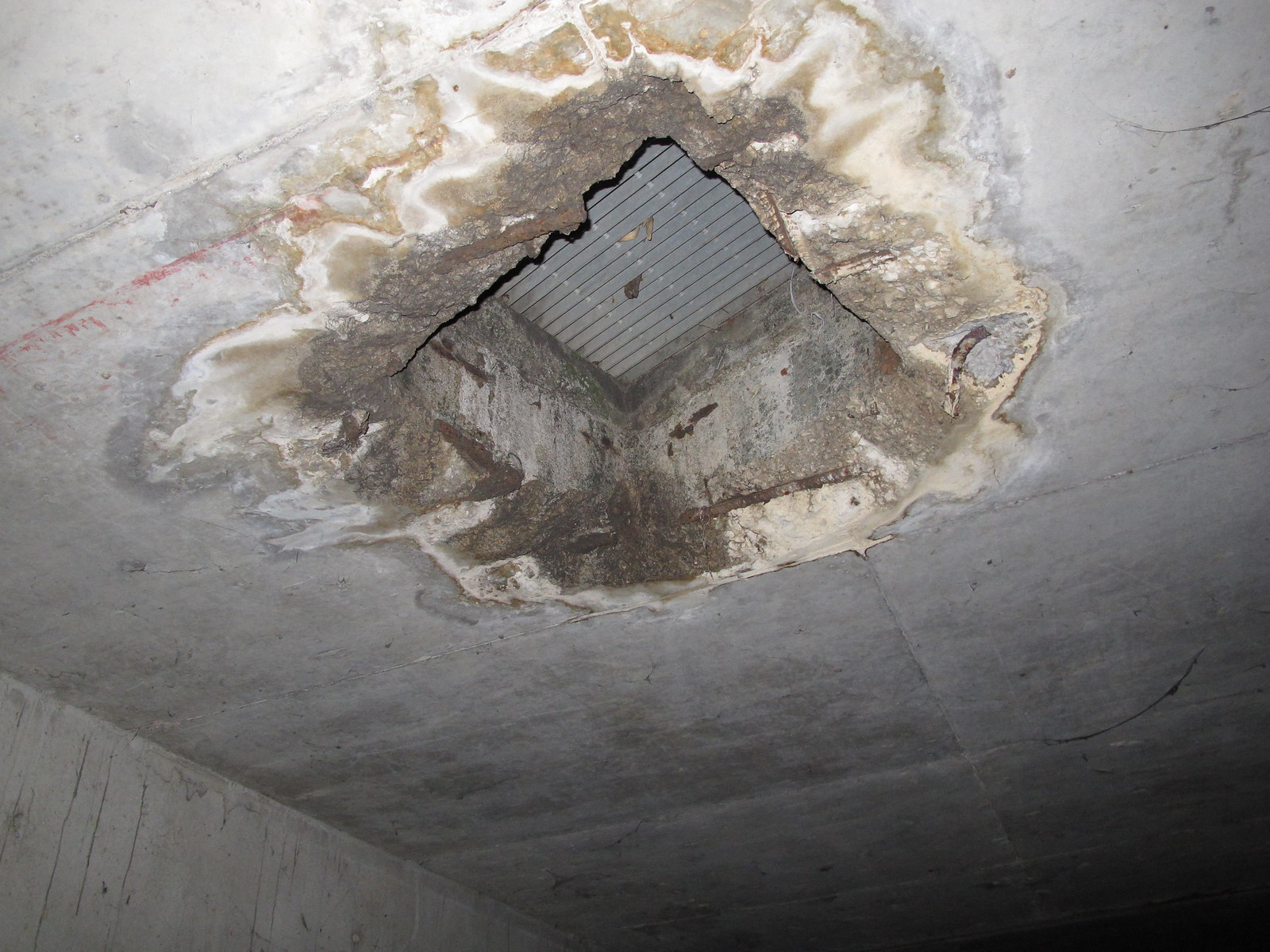 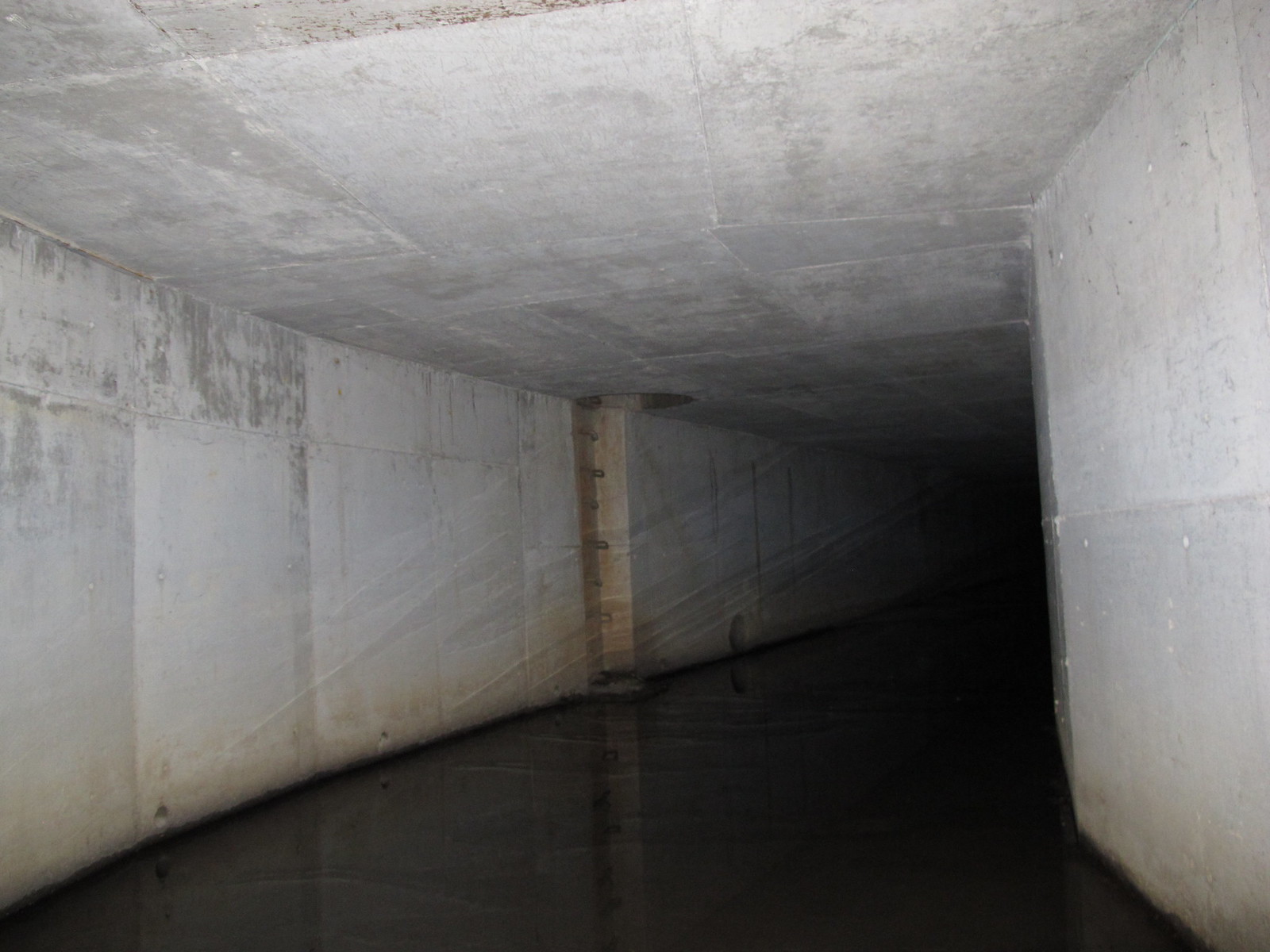 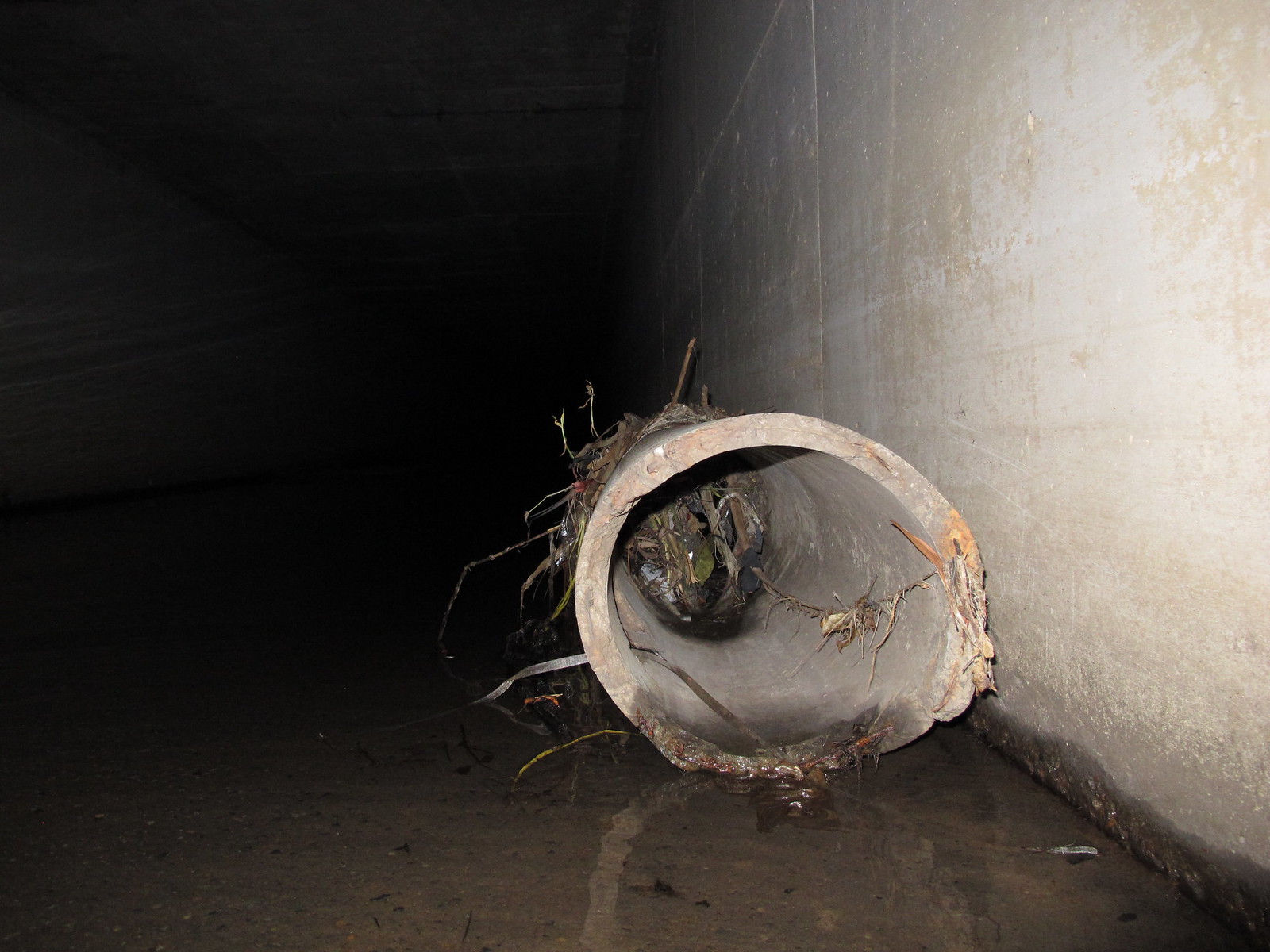 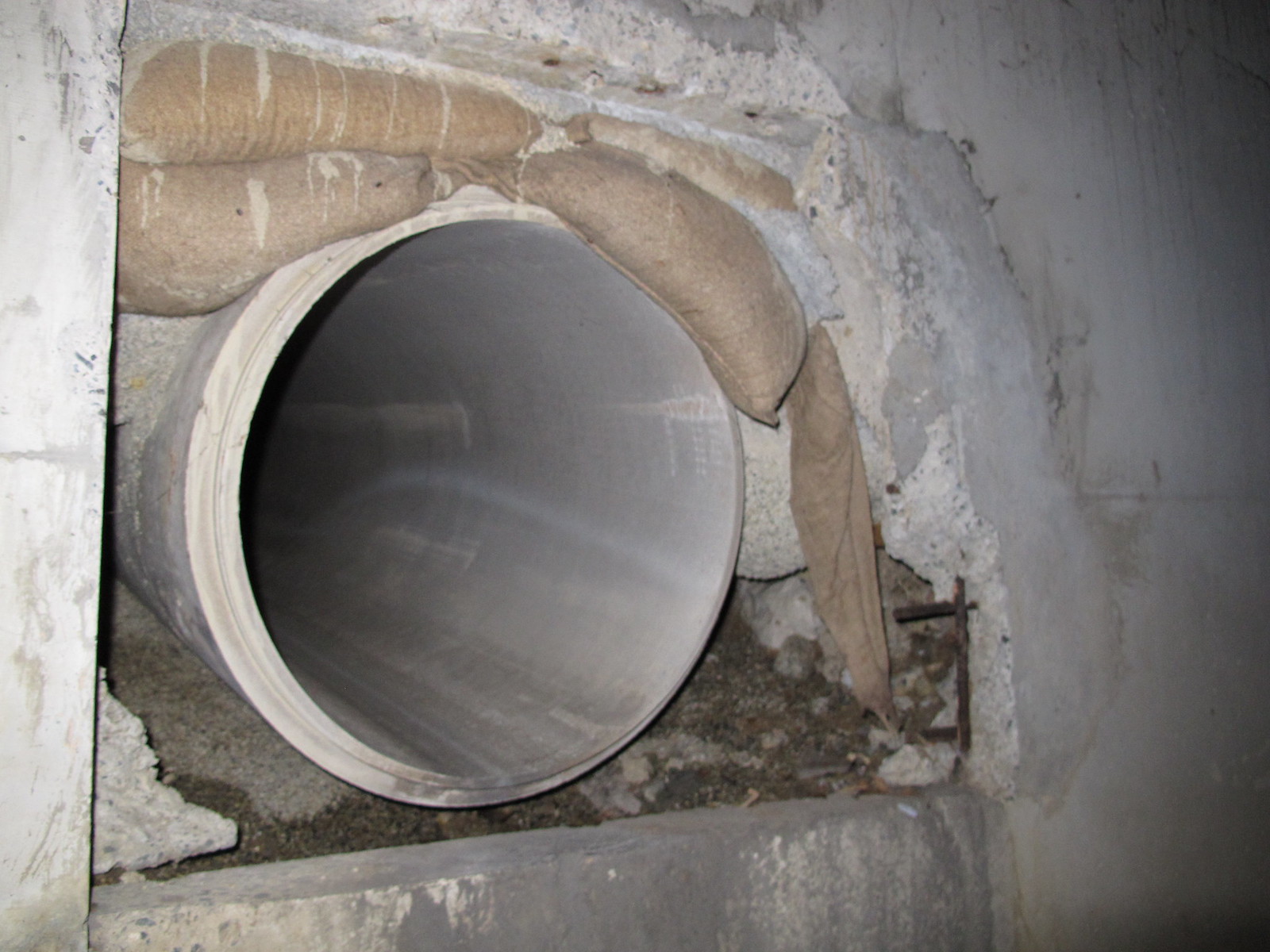 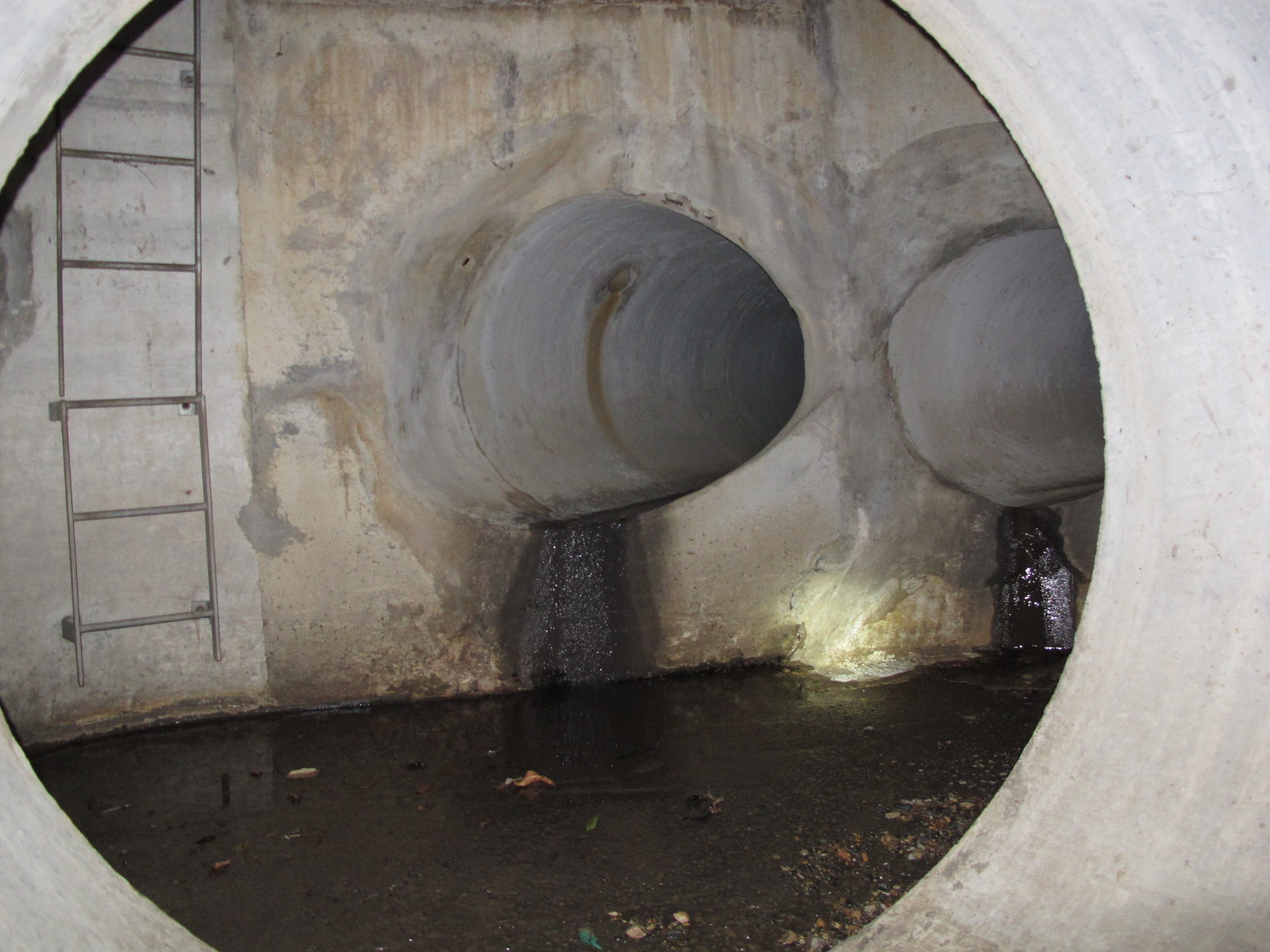 Overall, the drain had been pretty average thus far; no real noteworthy features. The outfall, however, I thought was very impressive. Feeding into a river, underneath a certain complex. Still, it was very interesting to venture under another another local suburb! 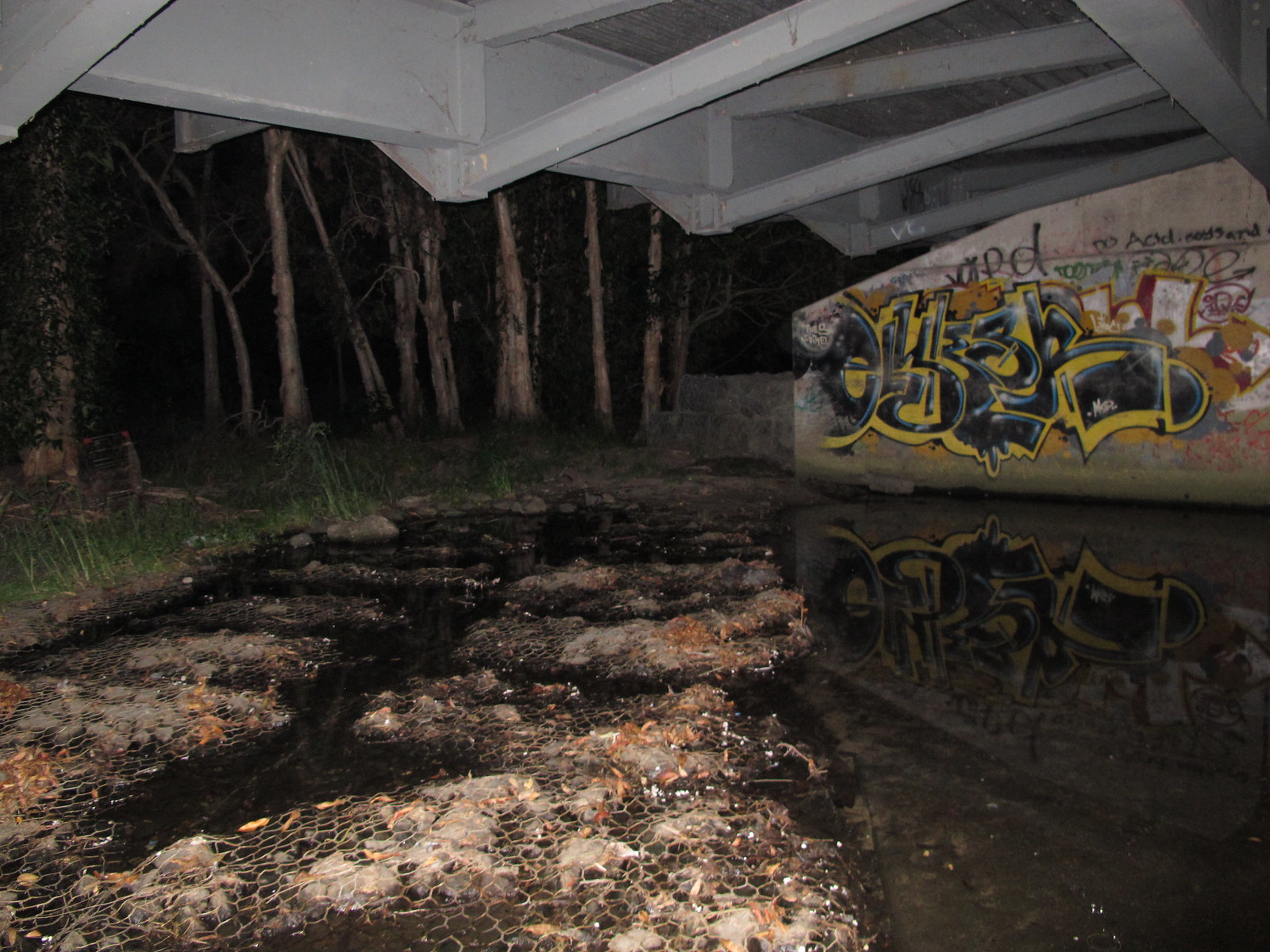 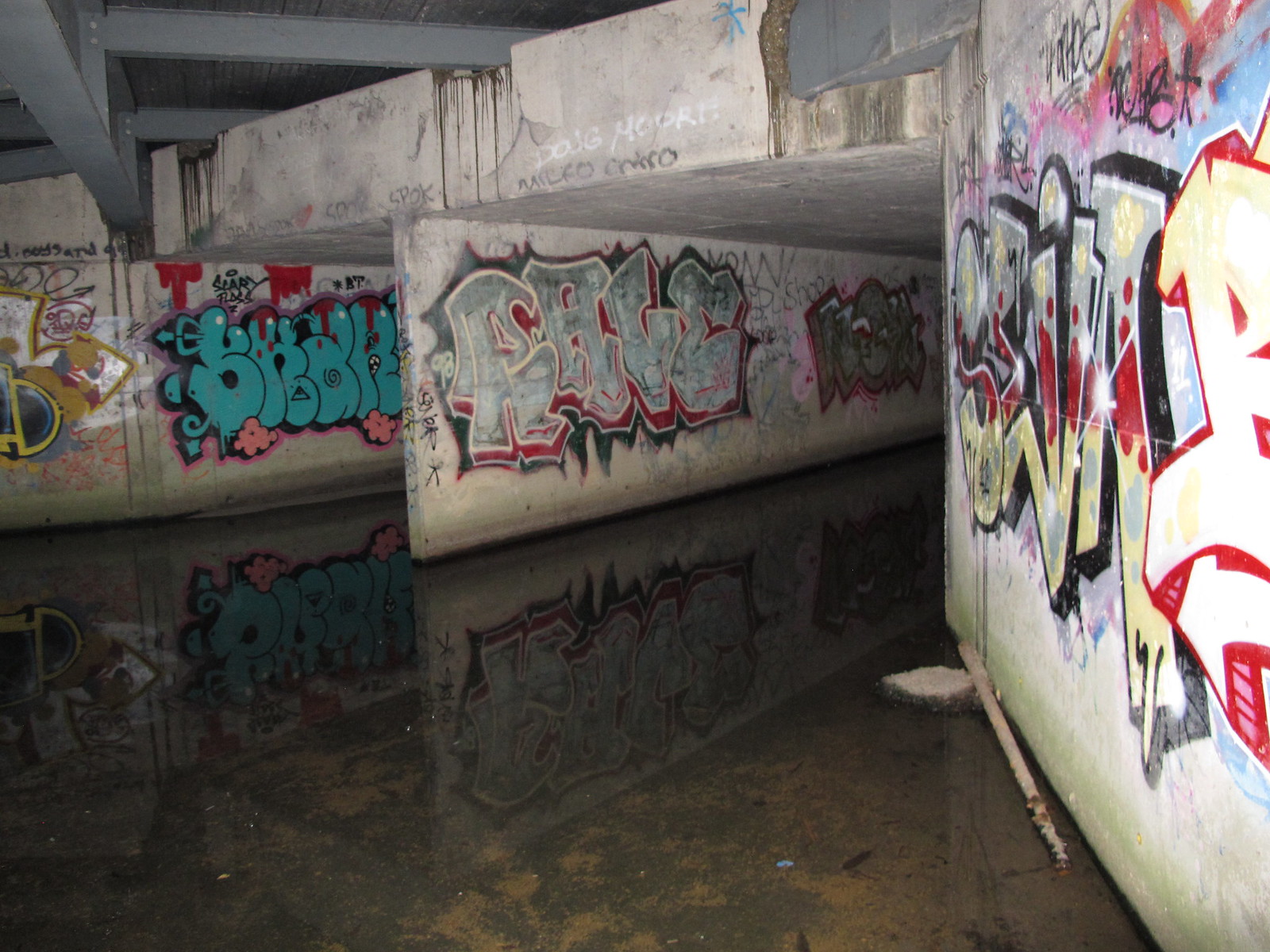 A post after long last! And a Sydney drain at that, seeing as I no longer reside in Brisbane. Known by some as Hercules' Pillars, the following photos of this 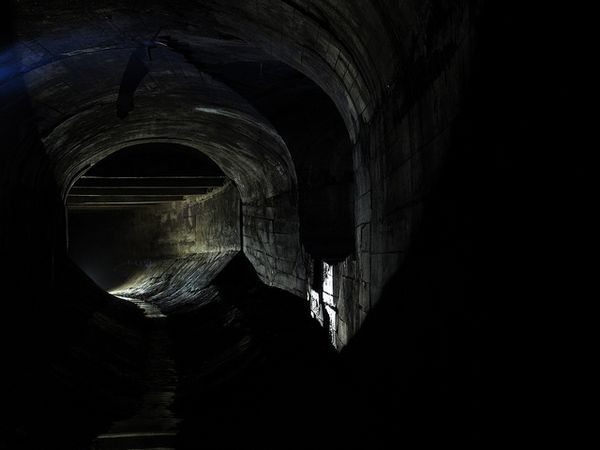 After forgetting my SD card on my last visit, I returned to Aquacave with No+Pro and dropbear. This was the same day I visited the location from my last