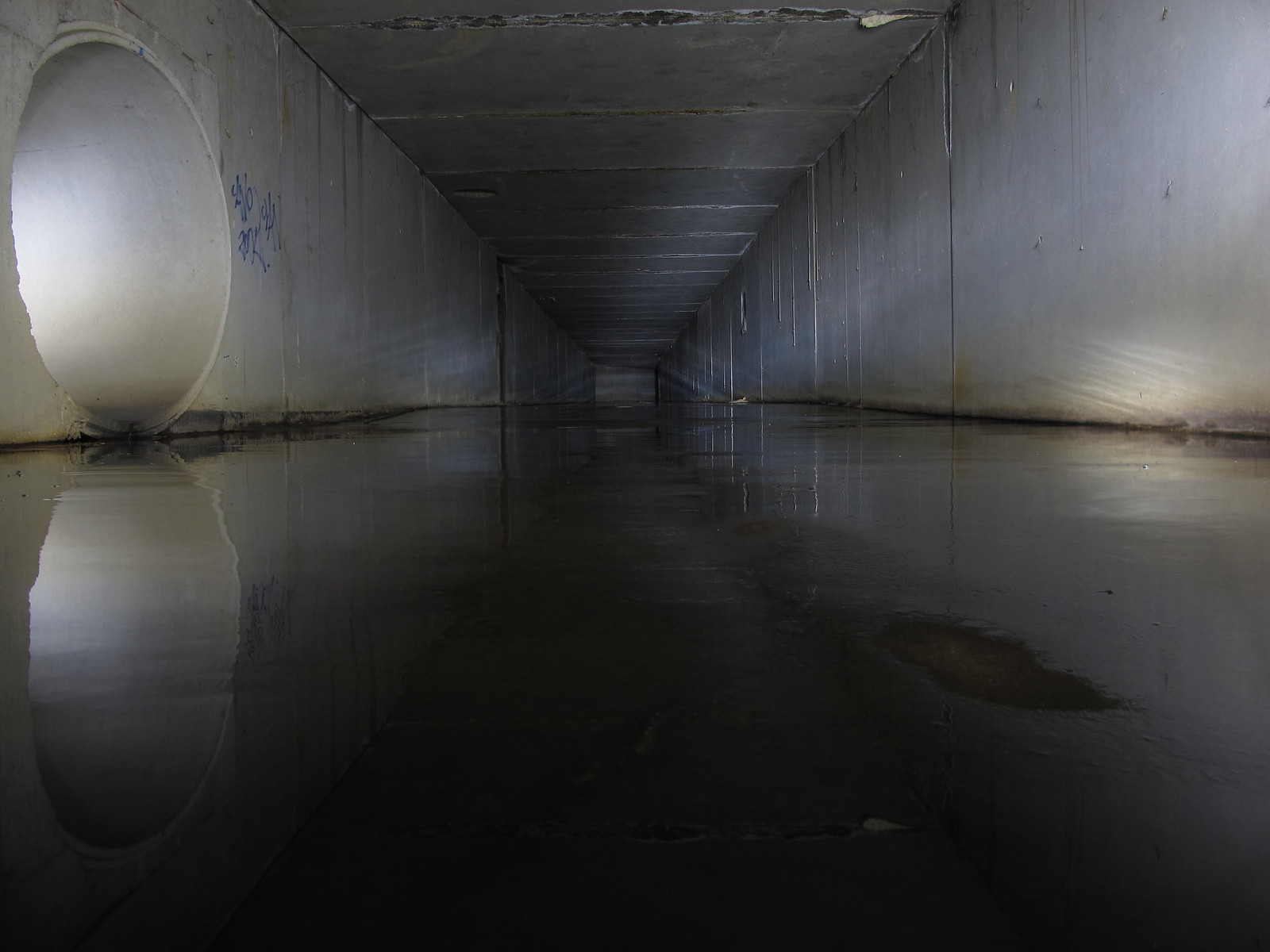 Thanks to an information trade with a member on here, I was able to locate said drain! I was able to find a relatively non suss place to park, since it was pretty early into the night and made my way to the entrance. Walking along the RCP, I thought I must have taken a wrong turn since only junction rooms and a car door were present to break up the piping. Eventually I came to the expansive tunnel I was expecting.

That was after finding a massive snake :shock: It was dead but still gave me quite a fright.. 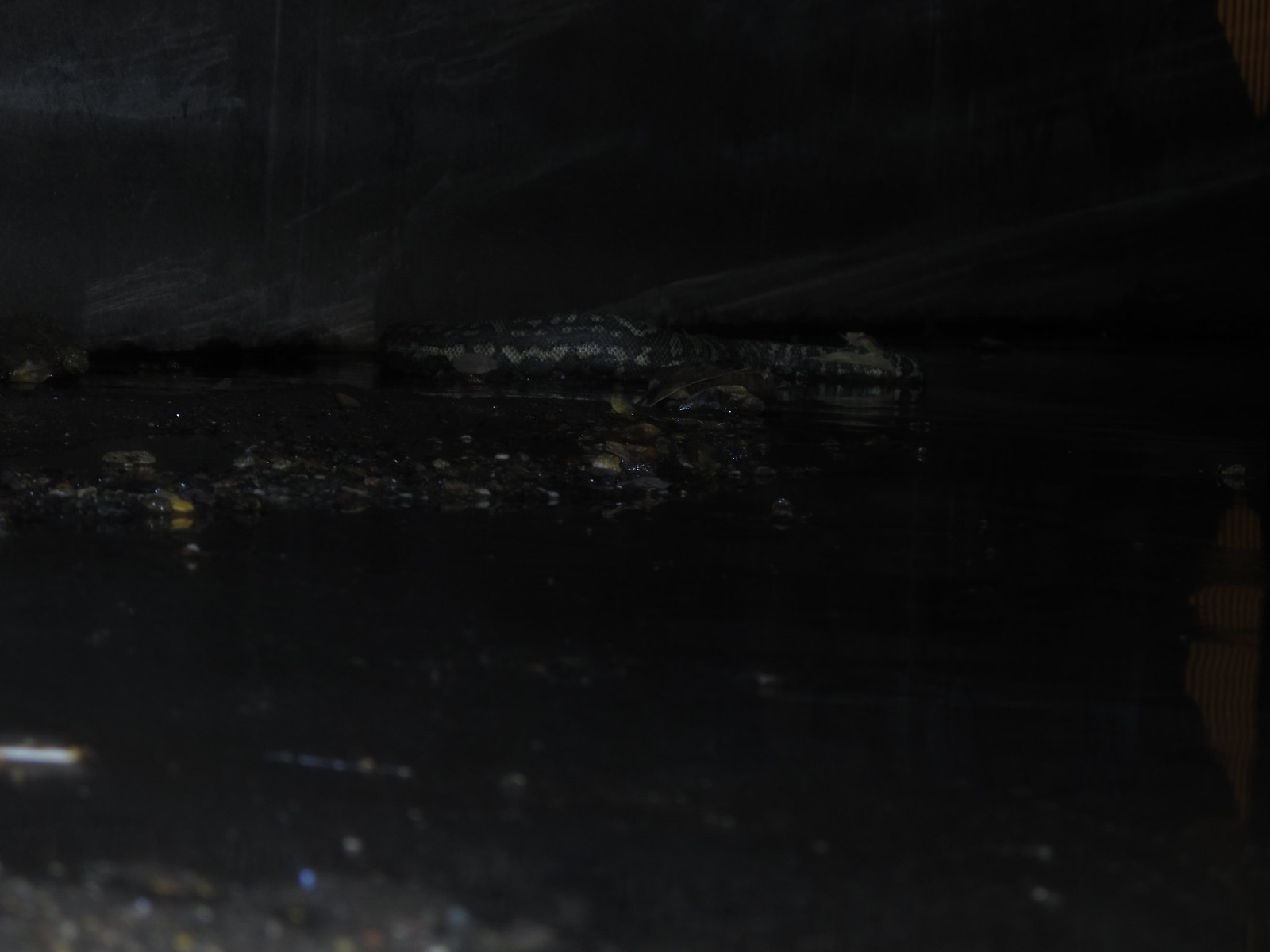 Walking onward, I found the feeder pipes. I could hear a gathering going on at one of the adjacent houses so couldn't get a decent photo without being too obvious with my light. Probably overly precautious, but meh.. 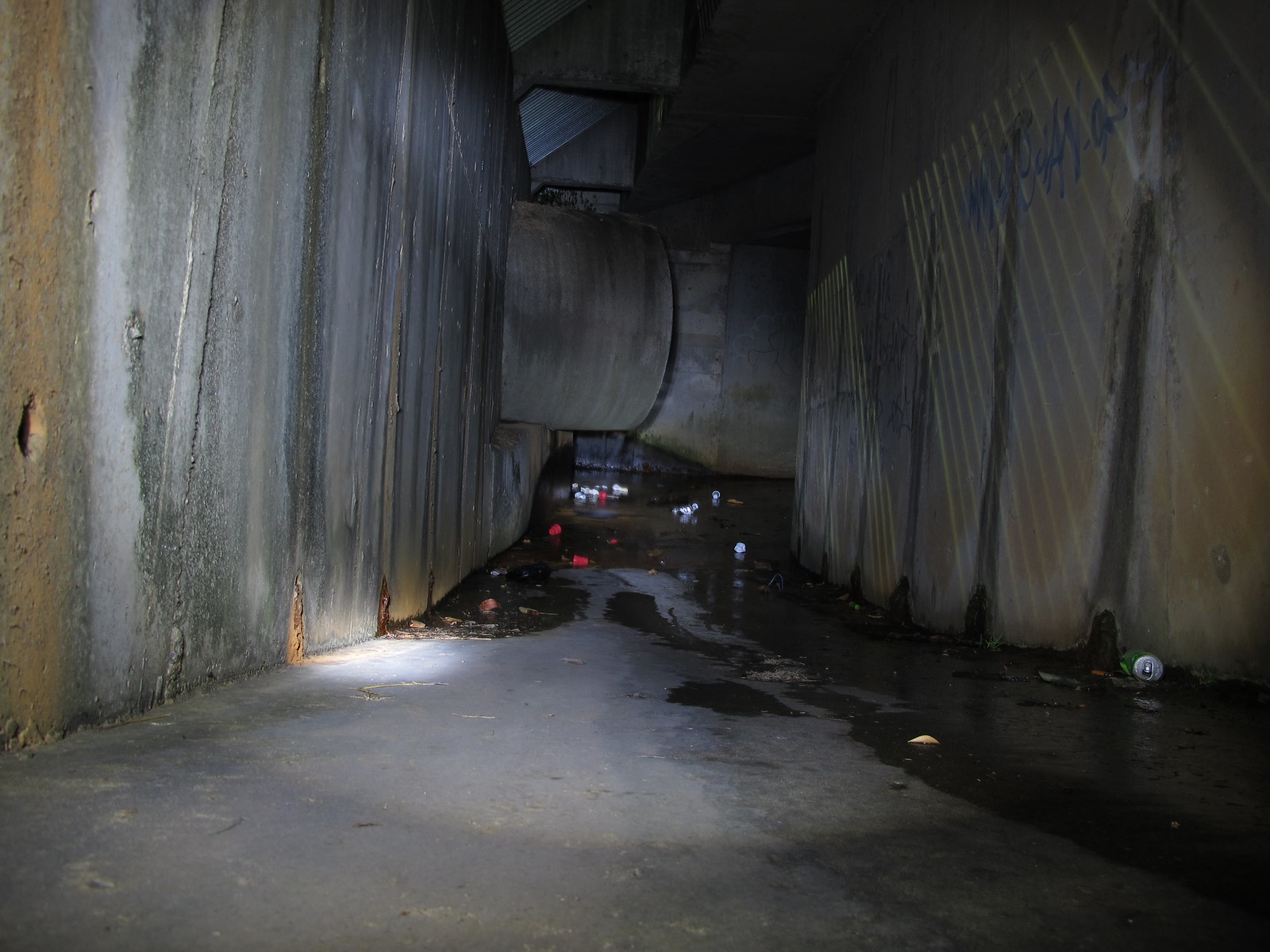 I walked further along and found a random boarded up side pipe.. 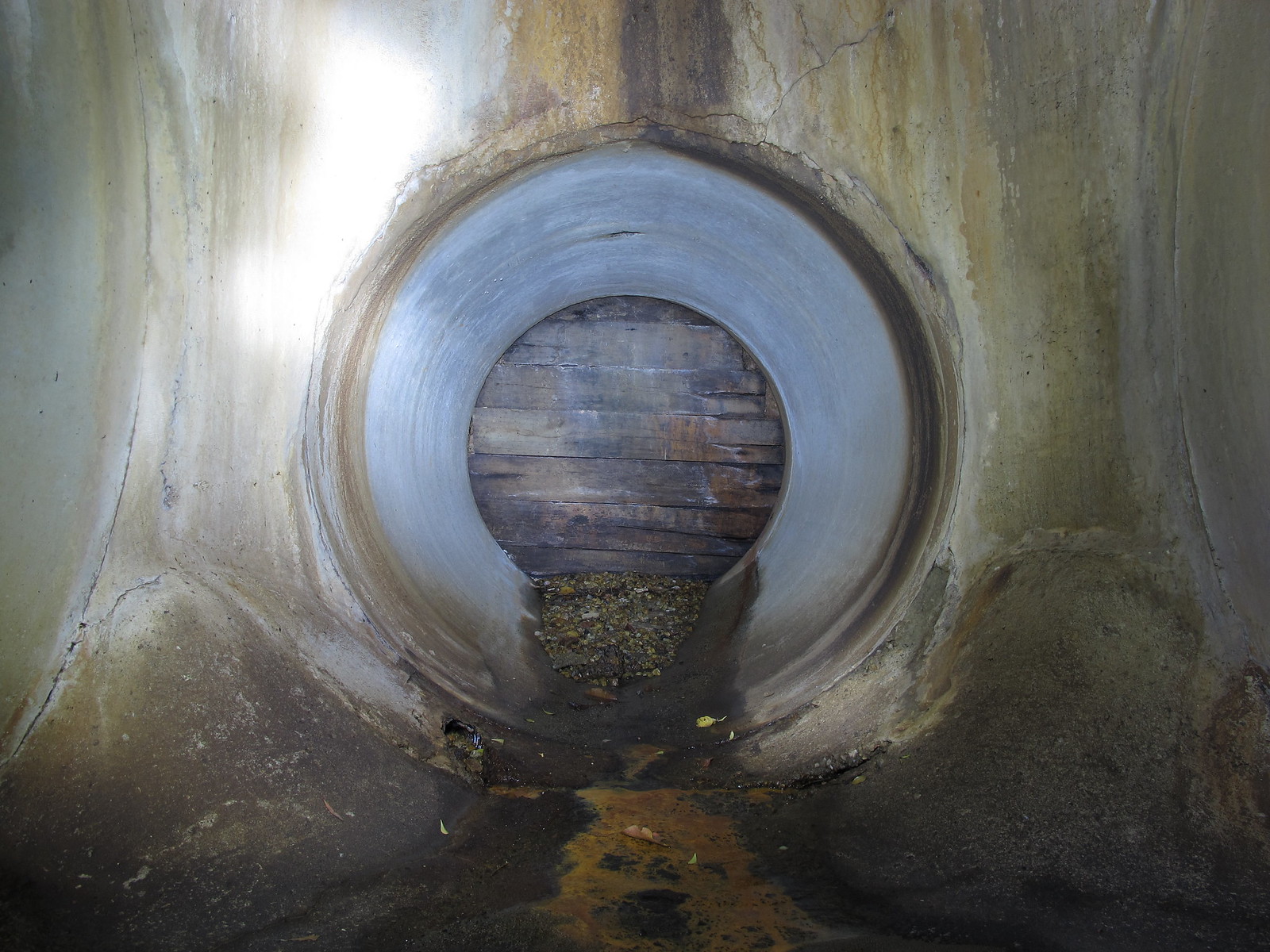 Even further along I found a waterslide! Needless to say, it was interesting climbing up it.. 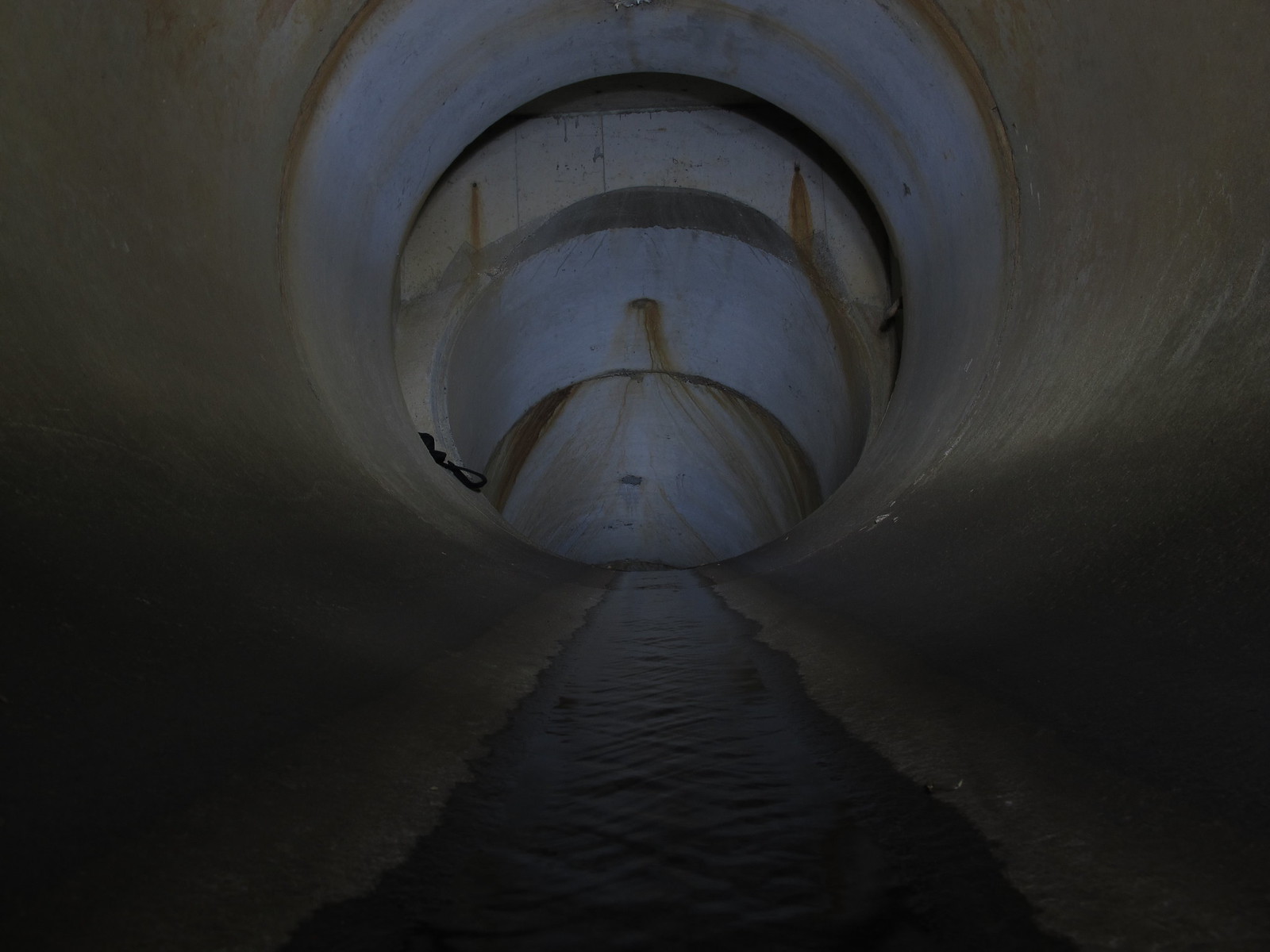 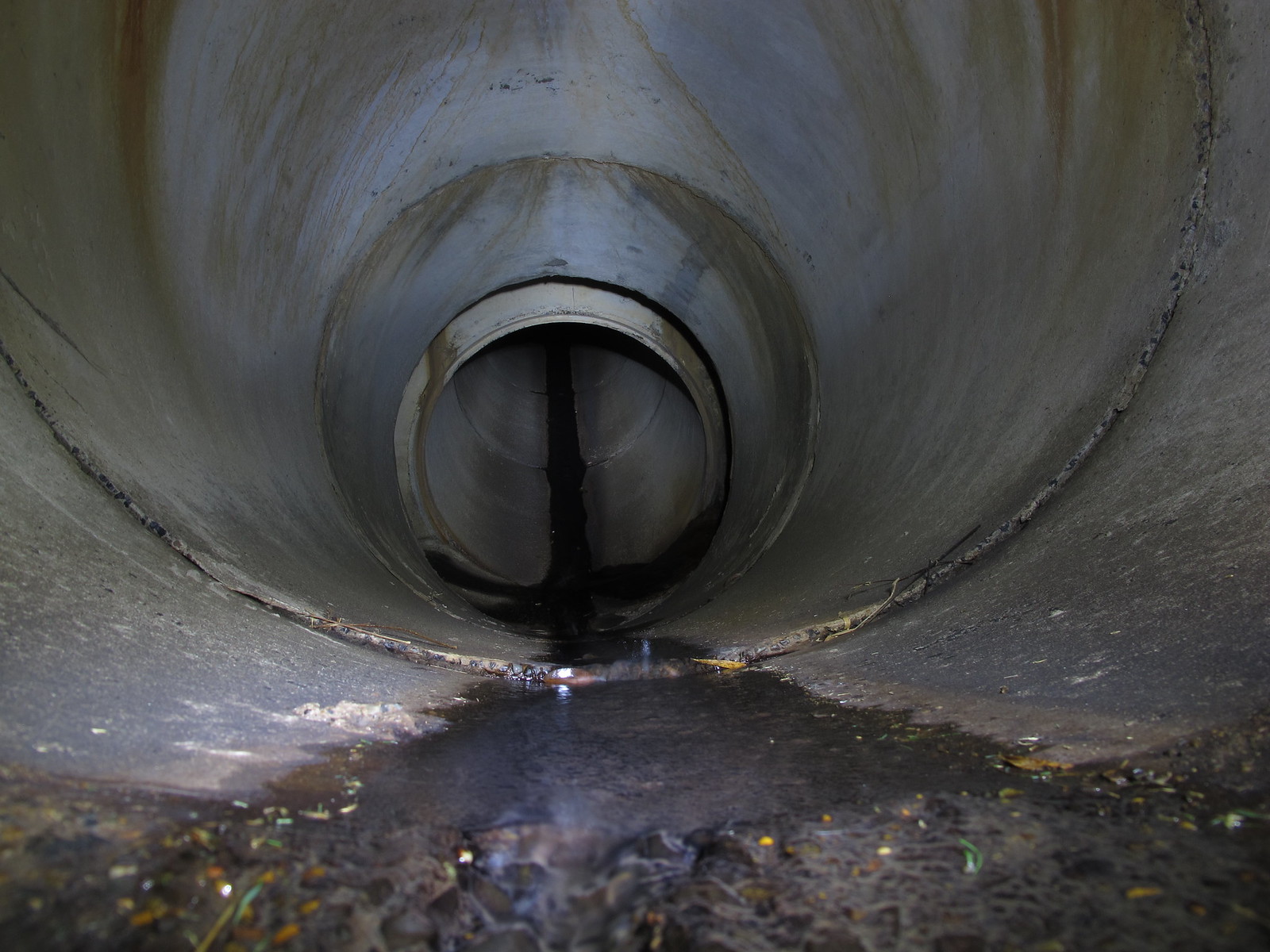 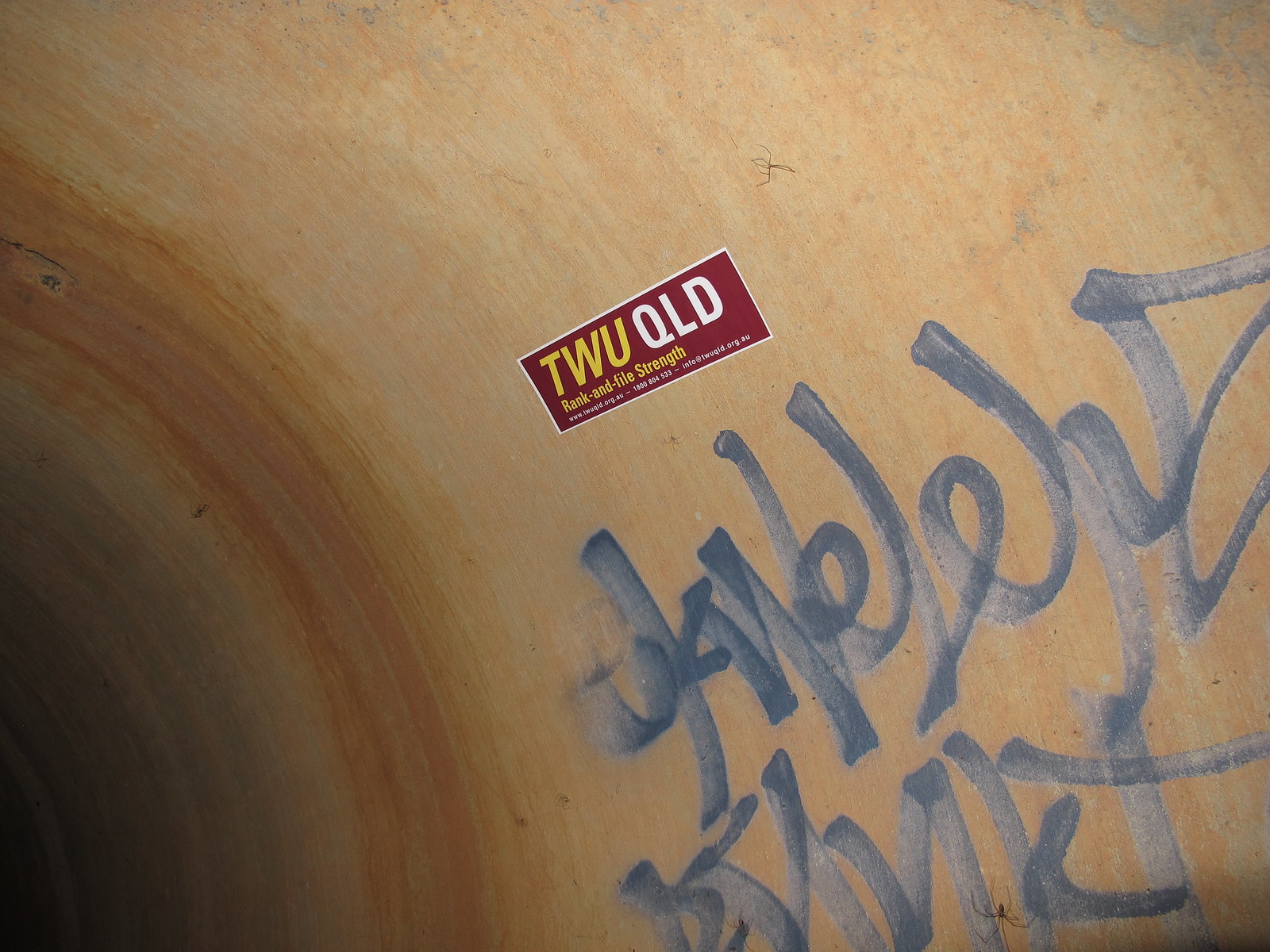 Further on the tunnel became almost crawling height so I decided to walk back. I Made it out without a commotion, but it sounded like the 'gathering' had moved out into the park above the grate..

The last place of our Brisbane UEGA meetup was Brain, a pretty big drain under a suburb. We didn't stay too long because of the poor weather, but some pics were still taken. I found a nice spider, although I only noticed the caption

I had an hour and a half to kill in the city the other night, and it just so happened to be low tide! I parked up and walked to the entrance. After waiting for the endless stream of people to pass, I slid