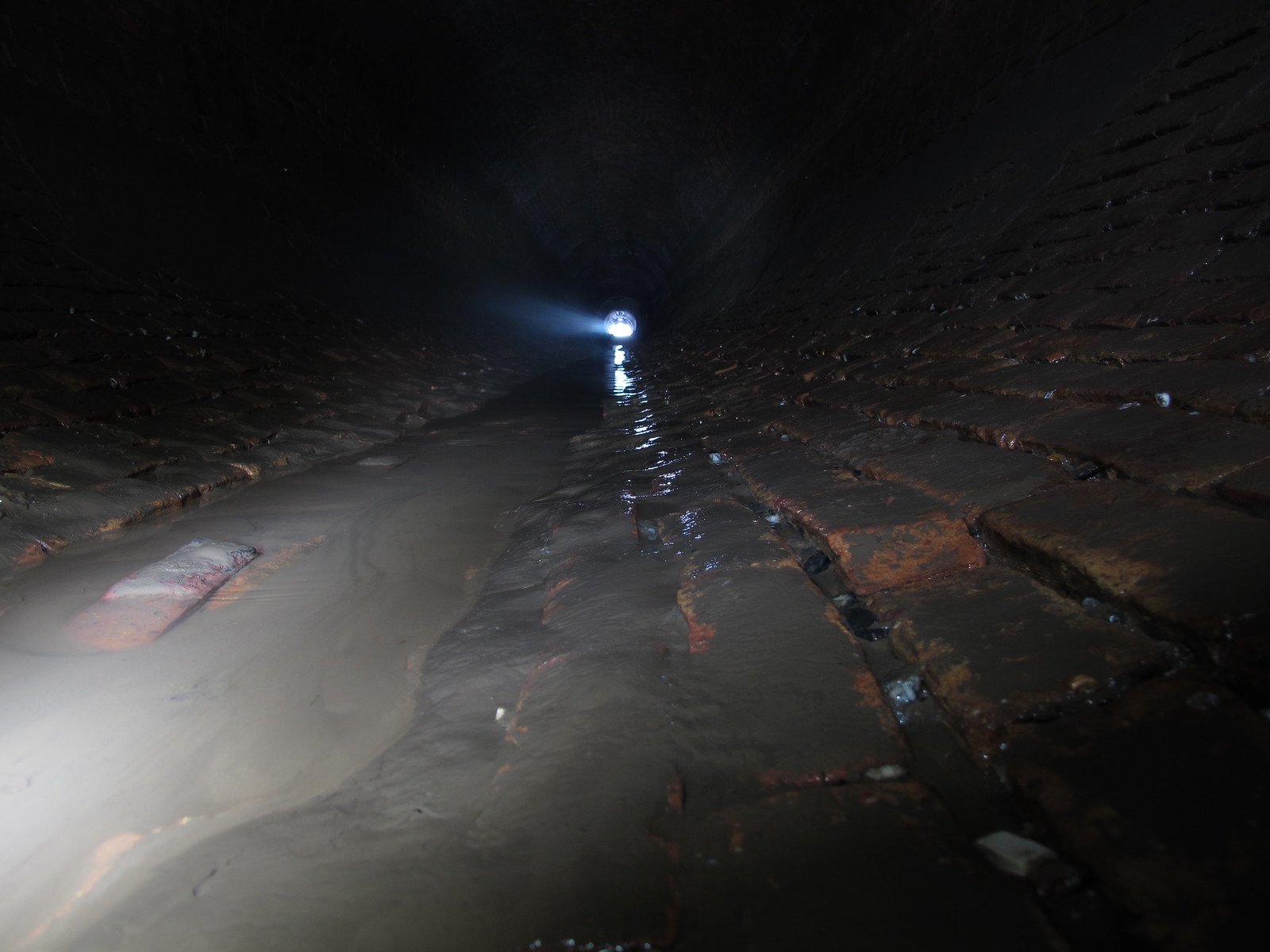 I spent two afternoons exploring drains a few weeks ago because there happened to be a public holiday. I visited the first drain, Possum's Eel Cave, with Crazytrain. Neither of us had been here before, but it had been on the books for a while. Inside was spectacular, layers upon layers of bricks, stretching as far as our torches could illuminate. Naturally, we paused to take some photos. My crappy imitation Gorillapod decided it couldn't hold the weight of my non-SLR camera, hence the scarcity of photos. 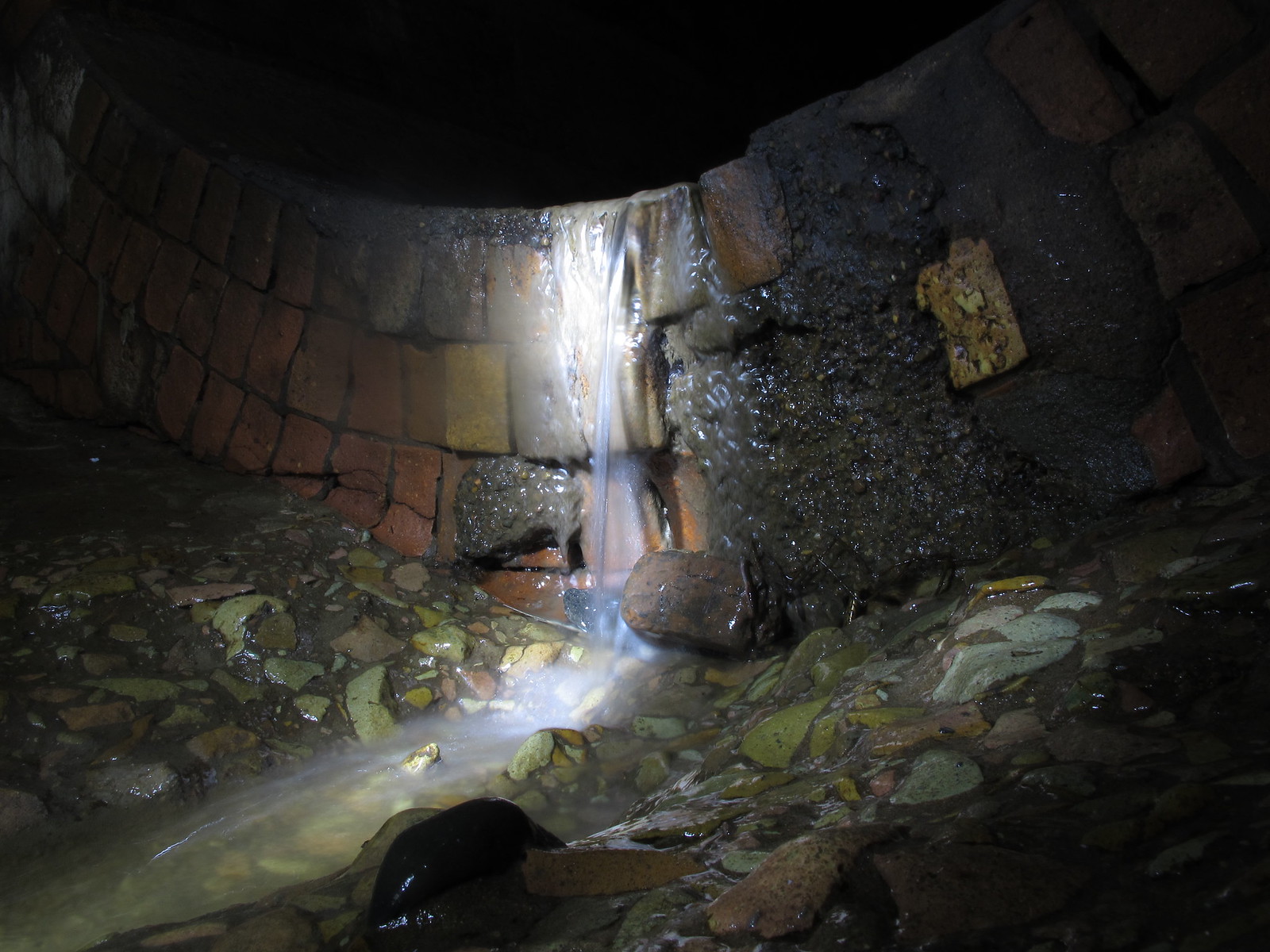 We walked long and far, probably 10 kilometres.. The further we went, the cleaner the water became. There was no turning back now. 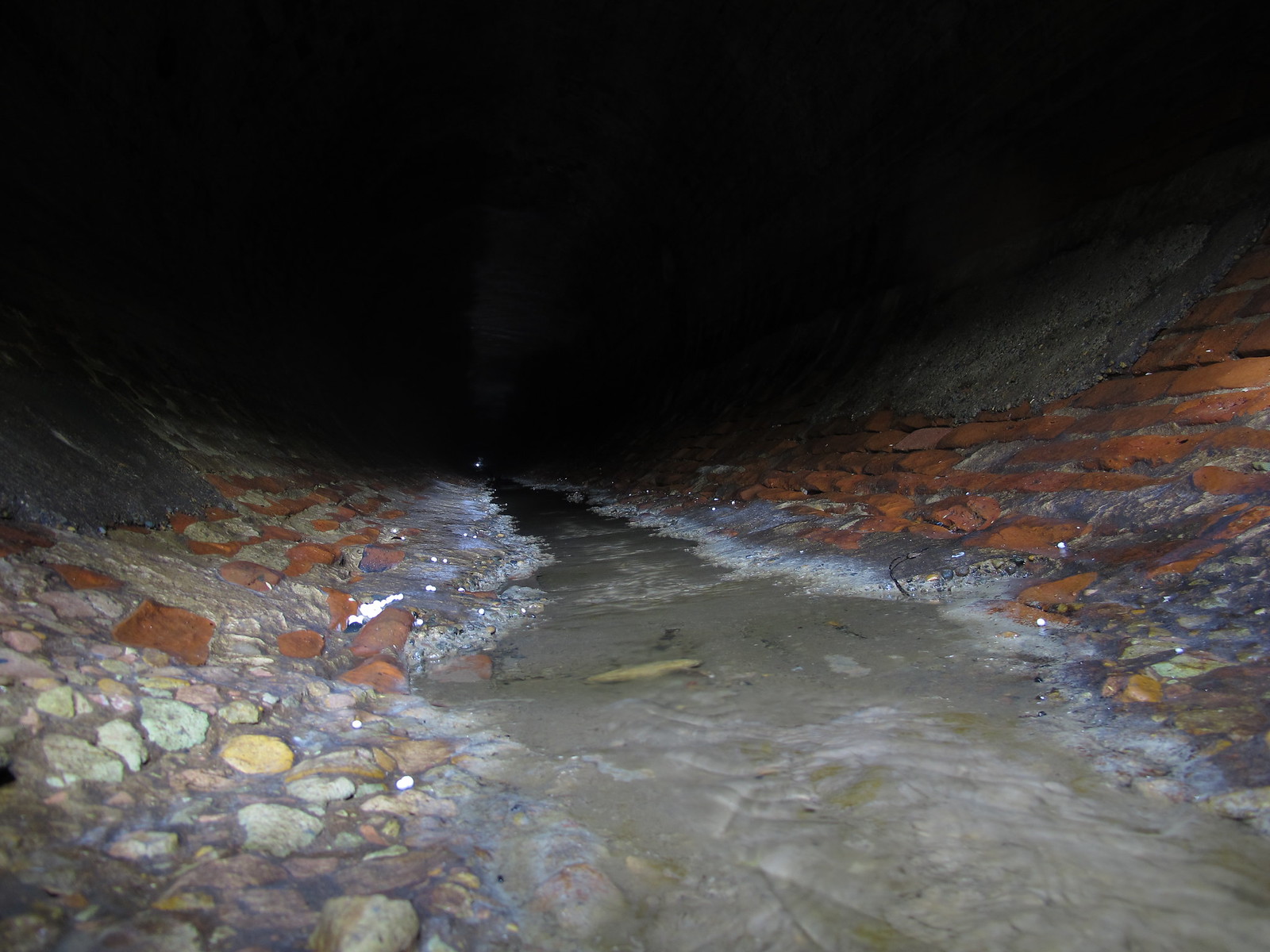 We turned back because the tide was rising. And the walk was pretty cramped, but that's a poor excuse. We managed to exit unscathed and unseen, and walked back to the awaiting vehicle. We spent the rest of the evening trawling the city, finding other potential spots. Some were found, but that's for another day, probably with a boat.

I met up with MPI and Lecht_ at the entrance to Burford's. The night was busy and it was inevitable that a small crowd had gathered to watch us enter. Most of them seemed more curious than anything. We waded through the deep water

I visited Waa with Crazytrain sometime in August last year. We were fortunate enough to face a relatively dry entrance, so we made our way into the outfall. I didn't get too many photos in the drain, but here are a few from the