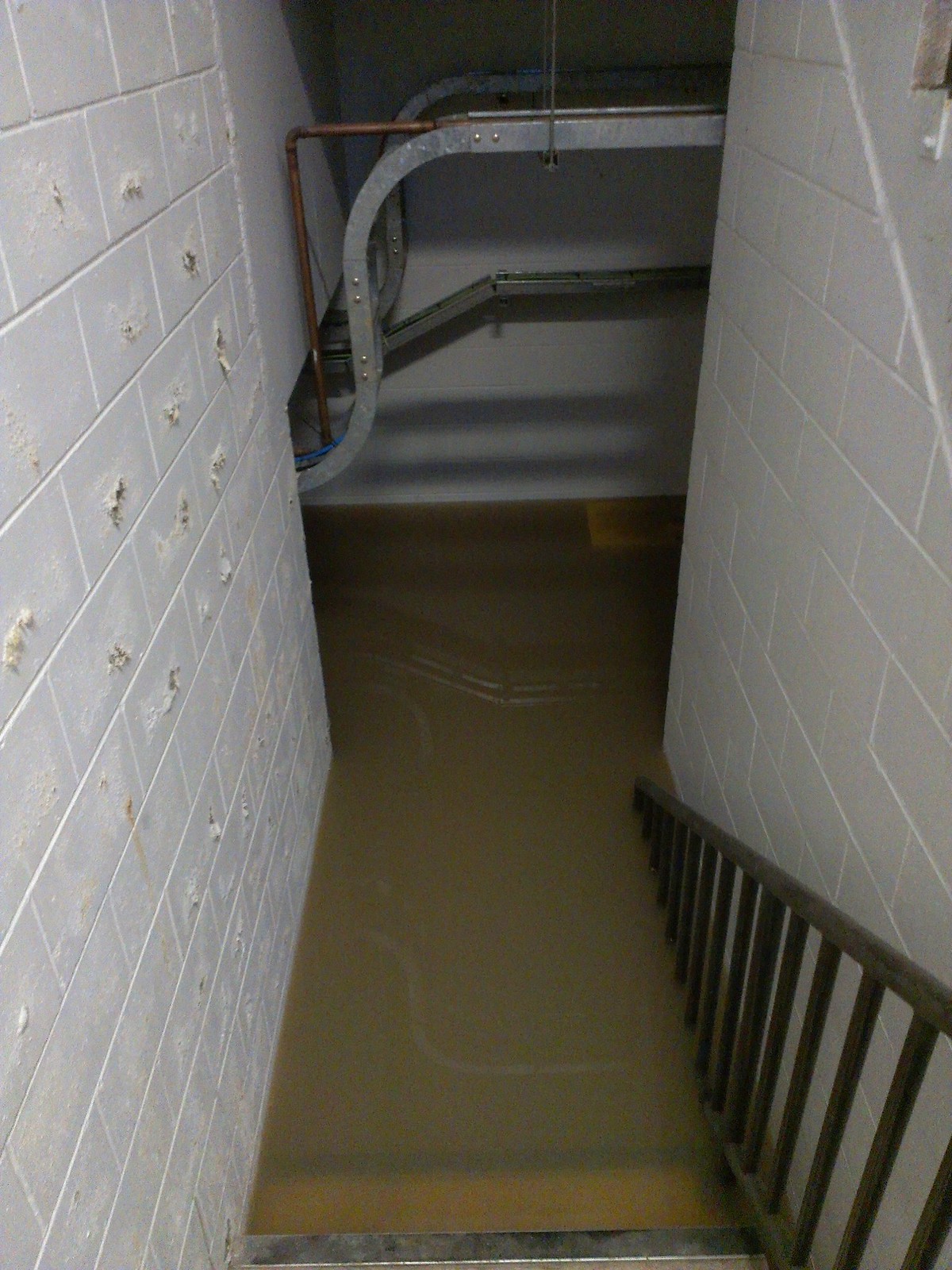 Not sure if it's urbex, strictly speaking, but still a pretty interesting location, so thought I'd share for anyone interested. Got to visit these two places tonight on a job. They're the old toll tunnels from when cash payments were the norm. Money was dropped down into carts located in these tunnels, which also allowed access to the toll booths for staff.

FYI these places are 100% inaccessible under normal circumstances. Although the tunnels are unused, the old staff tea rooms now house server racks, resulting in constant surveillance and alarms, along with swipe card access. 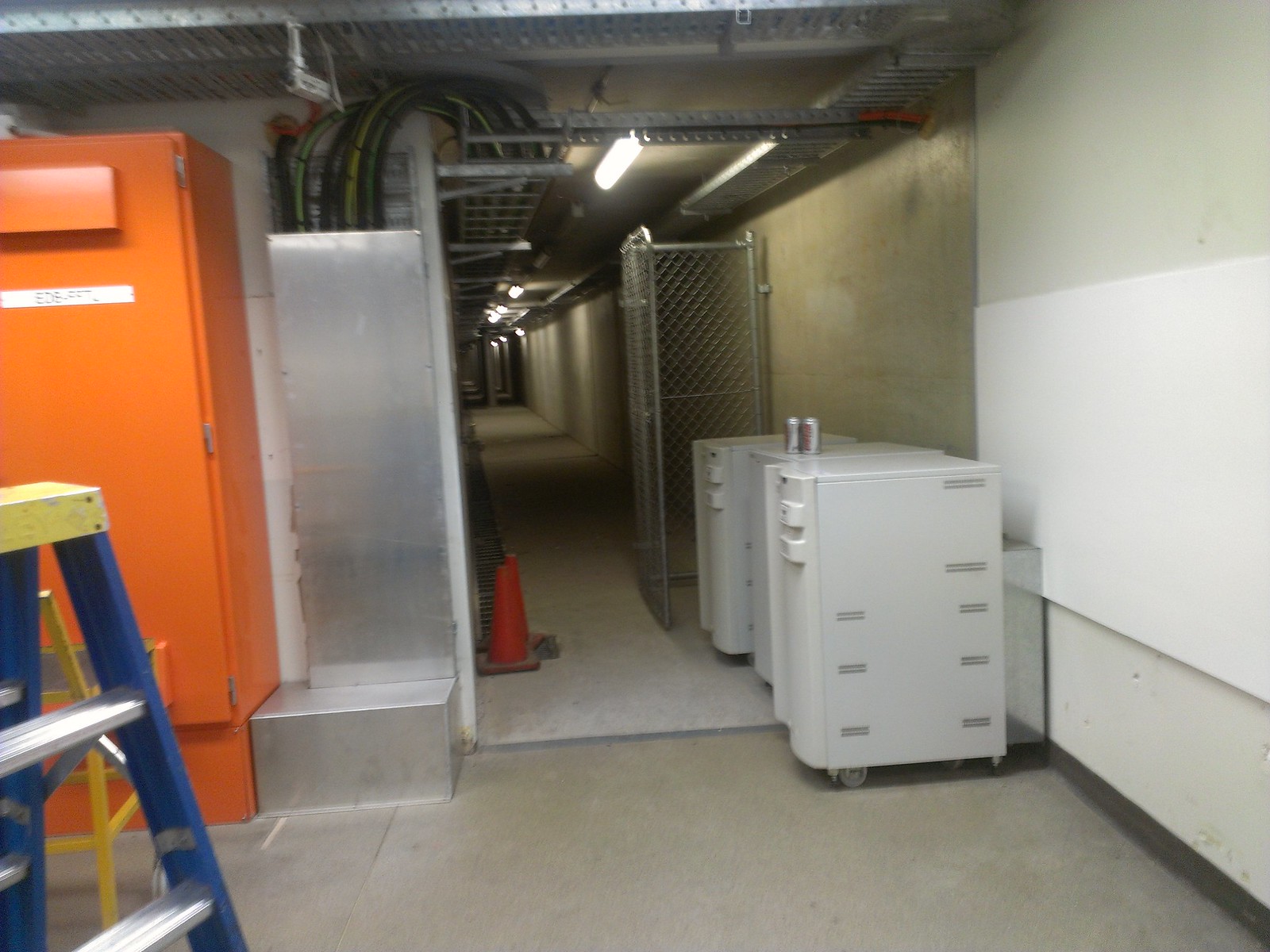 The steel pillars down the end are relatively new, built to support the ever expanding roads. The next one we visited was completely flooded. The water probably would have been at least a metre deep. 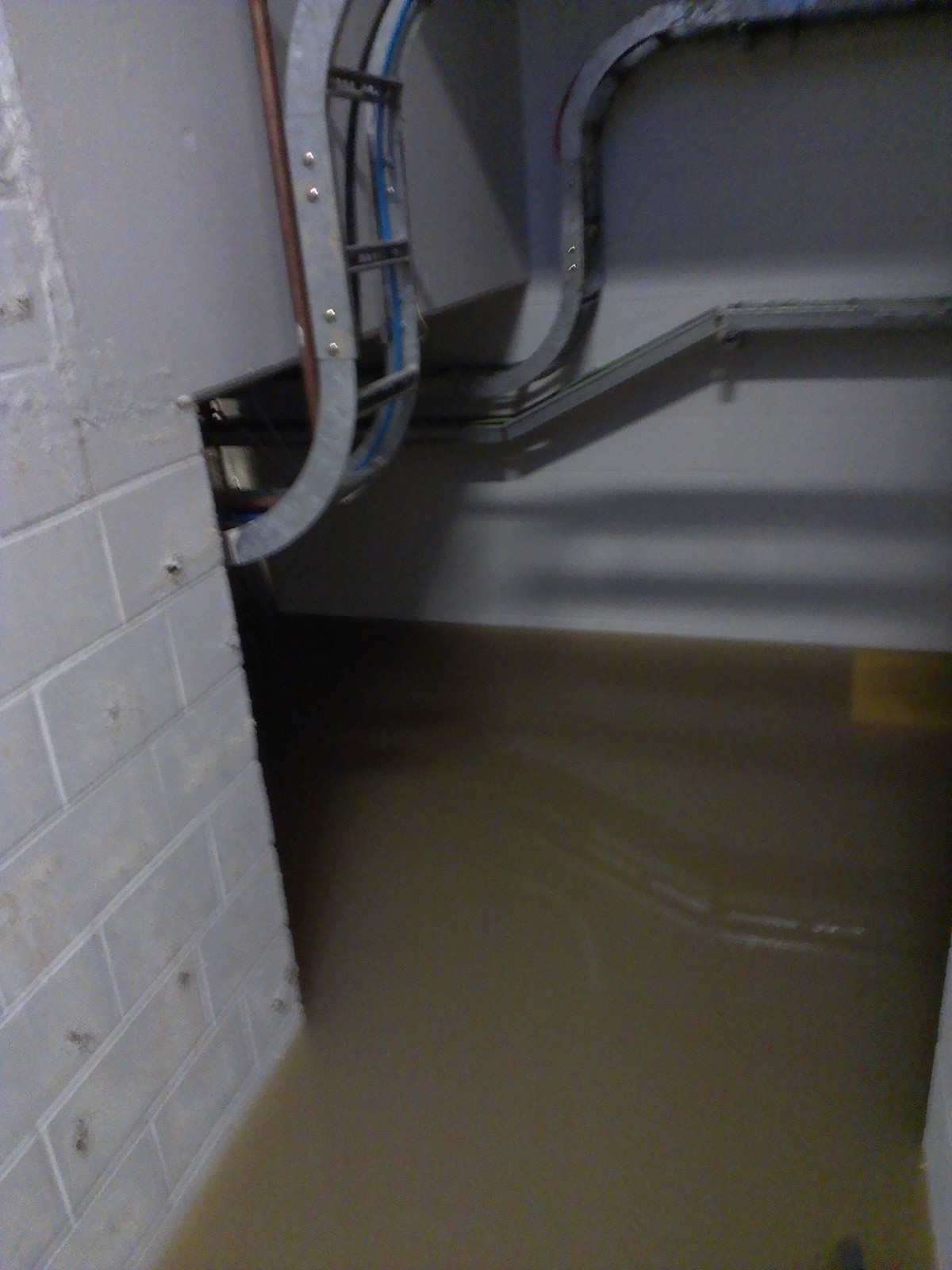 Unfortunately, the circumstances didn't allow for venturing further into the flooded one :) Would've loved to explore further. Apparently the other end's been sealed off as it's at a location which still houses staff.
If a zombie apocalypse were to strike, I'd imagine they'd be a pretty safe place to congregate in.

I visited Waa with Crazytrain sometime in August last year. We were fortunate enough to face a relatively dry entrance, so we made our way into the outfall. I didn't get too many photos in the drain, but here are a few from the

I knew they were doing some underground work at Stanley St, so decided to visit the area via this drain. Although it was apparently sewerage infrastructure they were upgrading, I thought they may have opened up the stormwater drain also. I entered the drain